You must sign in to register for this tournament.

The 2022 Junior Speed Chess Championship presented by SIG is the latest edition of Chess.com’s top event for young players, featuring a $35,000 prize fund. This year’s edition begins on March 31 and lasts until the final on May 13. The previous two editions have been won by GM Nihal […]

Qualifiers Each qualifier tournament consists of an invite-only knockout with eight players Each single-elimination match lasts 14 games: two at a 5+1 time control, four games at 3+1, and eight at 1+1 The first player to score 7.5 wins the match In the event of a 7-7 tie in the quarterfinals or semifinals, players play 1+1 with alternating colors until someone wins A tie in the final is broken by a four-game 1+1 match If the final remains tied, then an Armageddon game is played. White gets five minutes (no increment) and must win, with a bidding system to determine who plays Black with draw odds: Players communicate privately the amount of time they are willing to get to play as Black; the lower time offered wins the bid and that player starts with the amount of time bid. Winner advances to Main Event

No particpant join yet!. 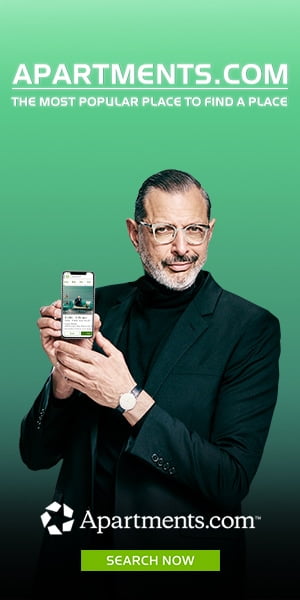 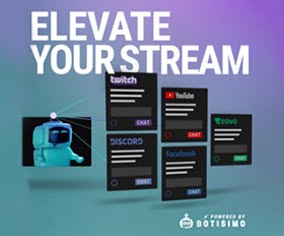 Up & Down participant and change position

Matches in between detail

LFG Nexus is Social Media for Gamers, by Gamers! See our incredible features that are all in one location!Sign up now for the One-Stop-Shop for all of your Gaming needs!